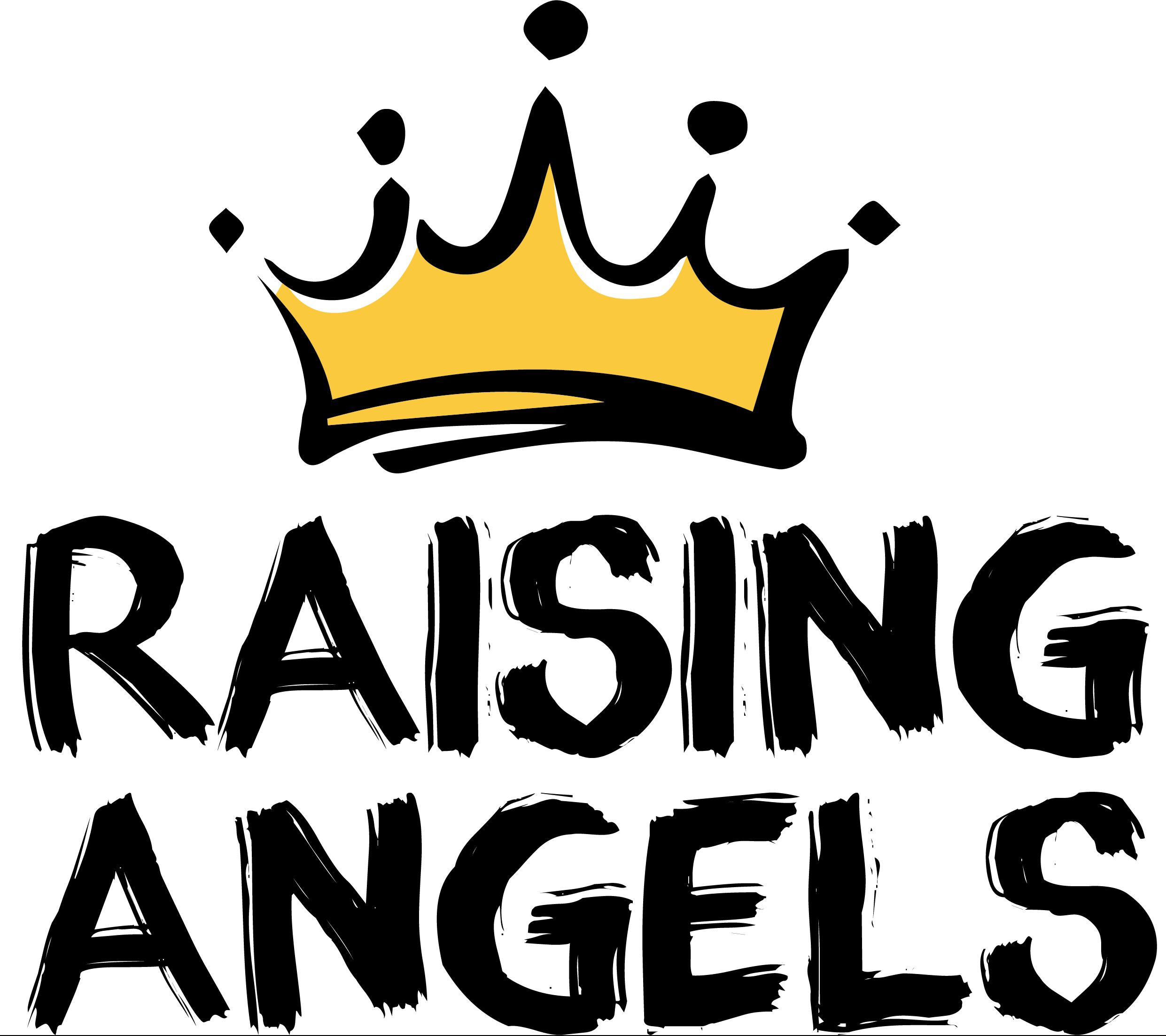 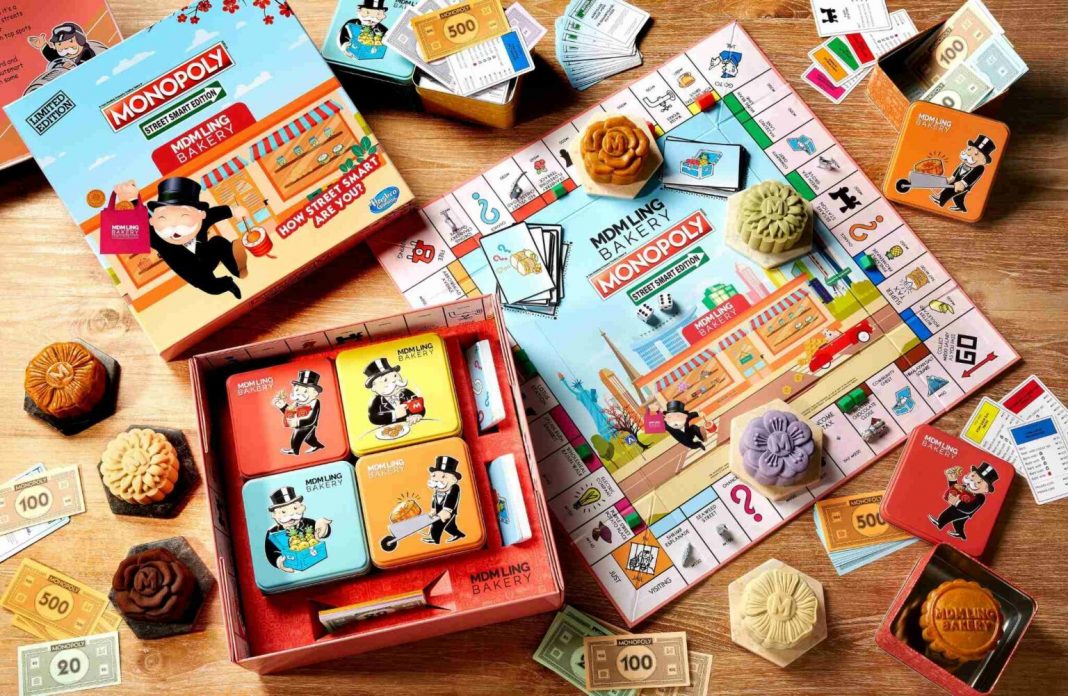 Considering how everyone’s eyes are on the prize, you might be one of the foodies frantically googling for the best mooncakes in Singapore 2022. Coming round the corner in less than a months’ time, it’s not too late to get your pre-orders in for the season this 10th September.

A perfect excuse to indulge in more goodies, this list offers a rundown of varieties of the best mooncakes – whether classic, snowskin, Halal, Teochew or durian ones.

For those whose tastebuds prefer the OG flavours, here’s where you can find good old lotus paste mooncakes. Best paired with some Chinese tea, this combination will surely inspire some cultural appreciation.

Highly sought after, Ding Mooncake offers a variety of award-winning mooncake set boxes. Under their tradition series (from $72.90), you can choose from either the pandan or white lotus flavours, and whether you prefer having a double yolk or none at all. All of these packed in an exquisite designer mooncake box.

If you’re looking for something fancy, Marriott will not disappoint. Using premium ingredients in their mooncakes, you can expect decadent Snowskin boxes featuring 100% pure Bird’s Nest ($108), their bestseller, Premium Grade Mao Shan Wang ($98), as well as the new Truffle Baked with Jamon Iberico Ham ($88).

Of course, you can still find the classic white lotus seed paste under their belt of offerings ($80 to $88). If you’re looking to impress and indulge your parents-in-law, look no further than here.

Gathering as a family this Mid-Autumn Festival, Mdm Ling has ingeniously came up with the concept of mooncake game boxes! This season, sip some Chinese tea while chowing down mooncakes over a game of Monopoly ($118), Imperial Chinese Chess ($98) or Snakes & Ladders ($72). Plus, this box provides more opportunities for socialising – we’re talking conversations about their novel flavours such as Cranberry Florentine, Belgian-Italian Chocolate, Salted Egg Yolk Custard, Nanyang Coffee Caramel, and more!

Originally known for their airy French pastries, Le Levain has joined the celebratory season with their own rendition to the Mooncake Festival. This year, we can expect a twist with 3 different flavours to their baked Teochew mooncakes ($78) – Salted Egg, Taro Pumpkin, as well as Earl Grey Latte White Lotus. Their Snowskin series similarly offers 4 other flavours ($82) – Raspberry, Hojicha, Apricot Passionfruit, and Yuzu.

For those who like your mooncakes wrapped up modern Parisian fashion style, you might want to take a chance with Baker’s Brew on their Louvelle Collection ($78) which features 4 different flavours – traditional Lotus, Lychee-infused Lotus, Black Sesame, as well as Azuki Citrus.

If you thought Durian flavoured mooncakes stopped only at different durian origins, Sunnyhills is here to prove you wrong with their Forbidden durian mooncake series.

With 3 different sets for you to pick from, indulge in D24, Mao Shan Wang, Coconut Snowskin D24 ($90), as well as the first-in-the-world Acai Snowskin Mao Shan Wang mooncakes ($110). Definitely going to be a hot favourite if you’re celebrating this season with your trendy gal pals or millennial buddies.

With ala carte (from $13) and sets (from $54) to choose from, Bread Garden prides itself in providing the same richness of taste in its mooncakes as with non-Halal mooncakes. The upside of this bakery lies with their varieties of mooncake skin types, as well as the flavours you get to choose.

Baked skin, snowy skin, pastry-type mooncake and flakey Teochew-style yam mooncakes – you name it, they have it. Some flavours you can explore also include Cheese, Lychee Roselia, Coco Divine, Durian, Mango, and of course the good old White Lotus classic types.

Known for its roots in authentic Teochew seafood, Swatow doesn’t let down when it comes to its nostalgic connections in Chinese culture. Given its reputation, you might want to trust them with their no-frills, Teochew-Style baked mooncakes, featuring only two flavours – Black Bean and Orh Nee (from $56). If you prefer enjoying them in smaller bite-sizes, Swatow also has mini mooncake boxes that you can check out here.

They may not be a hotel or restaurant chain, but mother-and-son duo from Melt Bites launched their original mooncake concept 2 years ago. Focusing on their specialties, they know the heart of Singaporean favourites: Salted Egg Parmesan and Truffle Parmesan. Sold in boxes of 6, you can enjoy these oozing originals at $55 and $60 respectively per box.

Though these might stray a little further from your traditional mooncakes, this other home-based baker has got something different up her sleeves. While she might also be stocking up on traditional baked mooncakes ($68) and Mao Shan Wang durian Snowskin Mooncakes ($88), the Assorted Galaxy Mooncake ($78) might be something which catches your eye instead. With flavours such as Sweet Potato Lotus with Taro, Yuzu Lotus with Lemon and Black Sesame Lotus, indulge in this customary tradition with a modern mousse alternative.

With the Mid-Autumn coming up soon, most of these stores are offering 20 to 30% discounts for August pre-orders, so hurry and snag these deals quick!

Where To Bring Your 1-Year Old In Singapore: 10 Fun Ideas!

7 Exciting Activities for Kids in Singapore In August 2022

Where To Bring Your 1-Year Old In Singapore: 10 Fun Ideas!

7 Exciting Activities for Kids in Singapore In August 2022